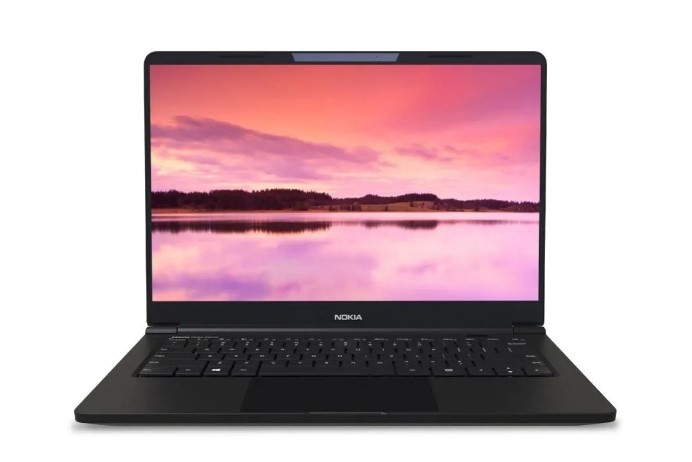 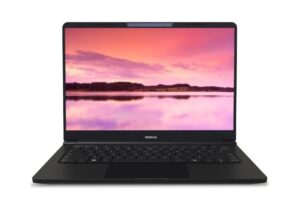 Nokia PureBook X14 will soon launch as the first Nokia laptop in the PureBook series in India, an updated microsite on Flipkart suggests. As of now, the exact launch date of the laptop is not known. We also do not know, if the laptop will be manufactured by Nokia itself or by a third party licensee like Flipkart or HMD Global. The online marketplace has teased the new Nokia laptop with an image and some specifications. The microsite has appeared after Flipkart last week suggested that Nokia PureBook series will be launching in India. A listing on the Bureau of Indian Standards (BIS) website had also indicated the launch of multiple Nokia laptops in the country. 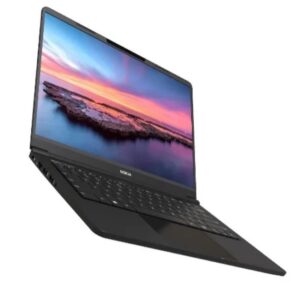 Nokia PureBook X14 specifications
The microsite shows that at least one variant of the Nokia PureBook X14 will be powered by an Intel Core i5 processor, and include Dolby Atmos as well as Dolby Vision technologies. The laptop is also touted to offer an “ultralight” build that weighs 1.1 kilograms. USB 3.0 and HDMI ports are also clearly visible in the image of the Nokia laptop.

It is also being said that the laptop will run Microsoft’s Windows 10 operating system. 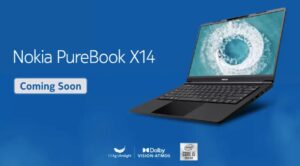 Flipkart has not yet provided any details on the availability of the Nokia PureBook X14. However, the microsite does carry a “coming soon” tag to reiterate the imminent launch of the laptop as also suggested earlier this week.

Full details about the Nokia PureBook X14 launch and its price in India are yet to be revealed. Nevertheless, as many as nine laptop models carrying the Nokia branding surfaced on the BIS site recently. Five of these models are speculated to have Intel Core i5 processors, while four of them could include Intel Core i3 chips. These are likely to be Intel 10th-generation processors.

While the new laptops will carry the Nokia branding, they are likely to be manufactured by a third-party and will be exclusive to Flipkart. The online marketplace already sells Nokia-branded smart TVs in the country.

The model number are believed to have NK as the Nokia brand name and the alpha-numeric part as the part number for the processor, RAM/internal storage version. The microsite only showcase one variant of the Nokia PureBook X14. However, we recently got to see a listing on the Bureau of Indian Standards (BIS) website, which indicated multiple variants. These include NKi510UL82S, NKi510UL165S, NKi510UL85S, NKi510UL810S, NKi510UL1610S, NKi310UL41S, NKi310UL42S, NKi310UL82S and NKi310UL85S.