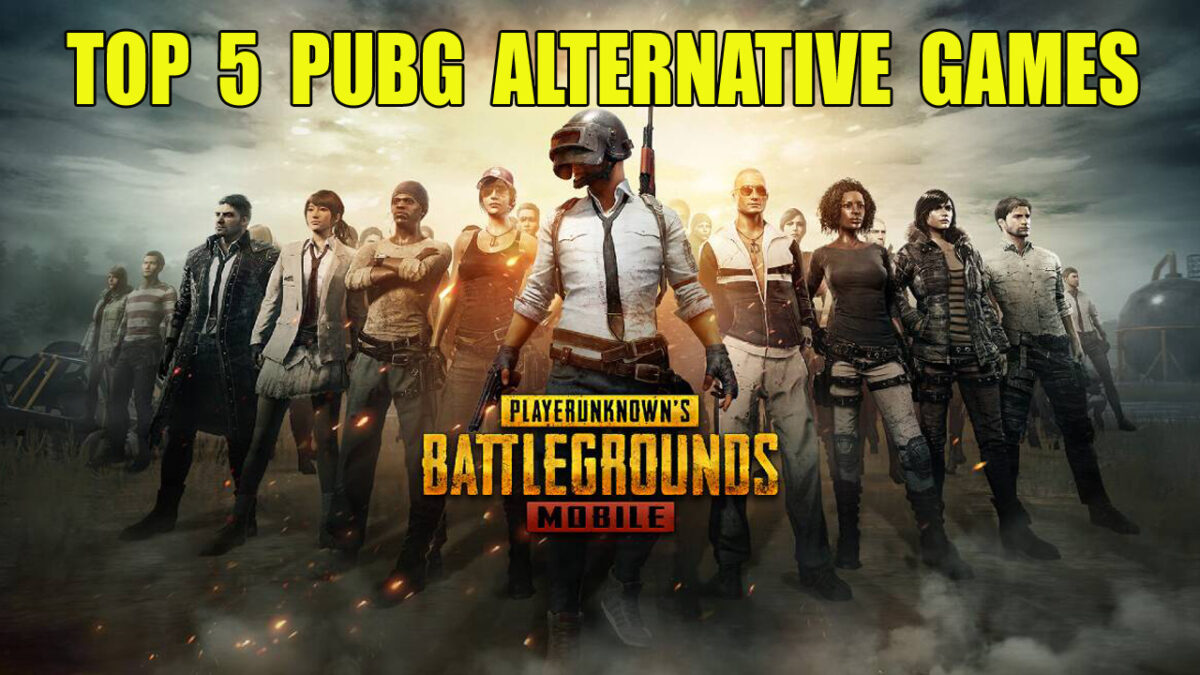 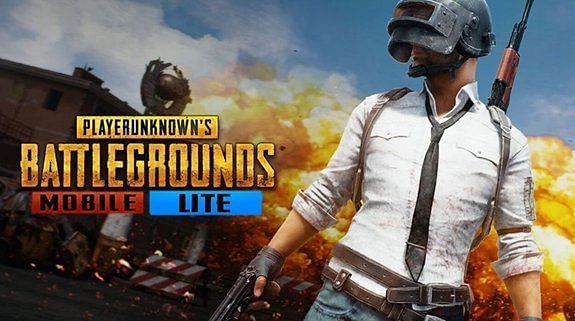 The ban on PUBG Mobile has affected most of us, mobile gamers that loved the battle royale genre made famous by this title. While this game was one of the best battle royale offerings available on the mobile platform, it wasn’t the only one, and there are multiple alternatives that you can try, at least until PUBG Corporation finds a way to bring the game back to India.

In this article, we take a look at the best BR games like PUBG Mobile, including the usual suspects as well as the lesser-known ones, and why you should try playing them now. 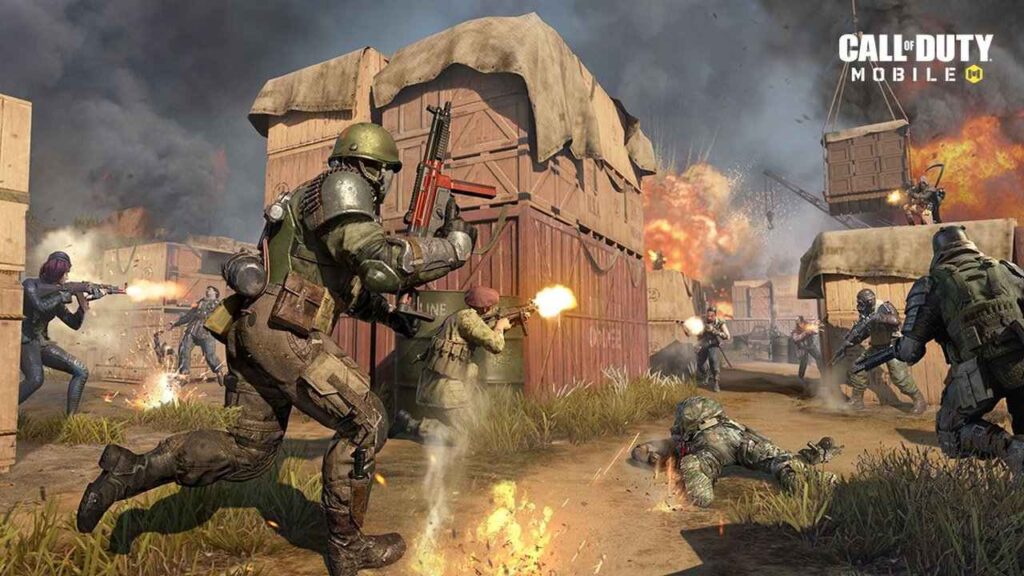 When it comes to PUBG Mobile’s competition, Call of duty Mobile has always been on the top. It’s the same after the ban, and it’s the perfect alternative to spend your time until your beloved PUBG Mobile comes back…fingers cross

With an immersive battle royale experience as well as several other classic 5 v 5 multiplayer game modes, Call of duty better known as COD Mobile has more content than you can ever get bored with. 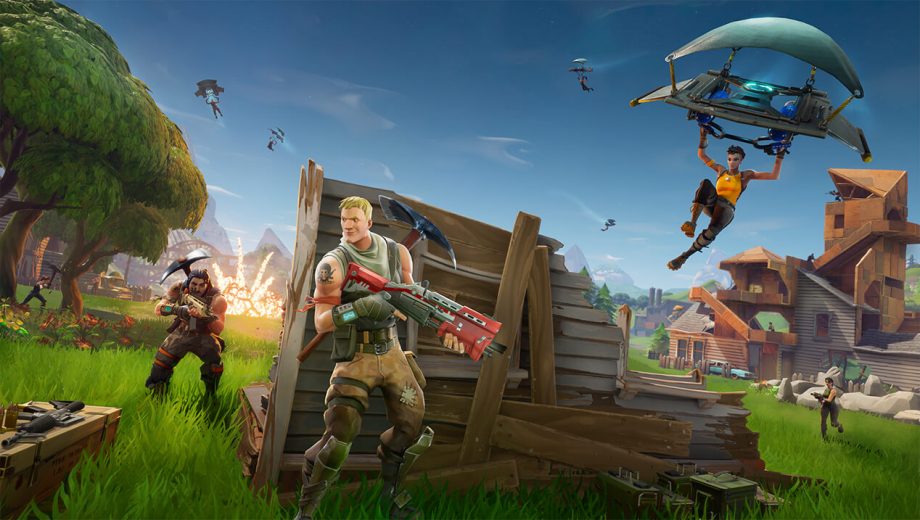 Fortnite is the one game that has caused just as much controversy as PUBG Mobile, that too just recently, when it was removed from both Google Play Store and Apple App Store. So, are you wondering how you can play the game?

Visit Epic Games’ website and install Fortnite on your mobile. It is perhaps the only BR game that is even more iconic than PUBG Mobile, and it only makes sense to start playing Fortnite now that PUBG Mobile is on a sabbatical.

As expected, Garena Free Fire, the biggest competitor to PUBG Mobile in the Indian gaming industry, is one of the best battle royale games to try when there latter isn’t an option.

Garena Free Fire manages to add its own quirks and tweaks to the shorter and more action-packed game-play. With several maps to choose from and quick BR matches to compete in, this title is one of the best experiences on mobiles. 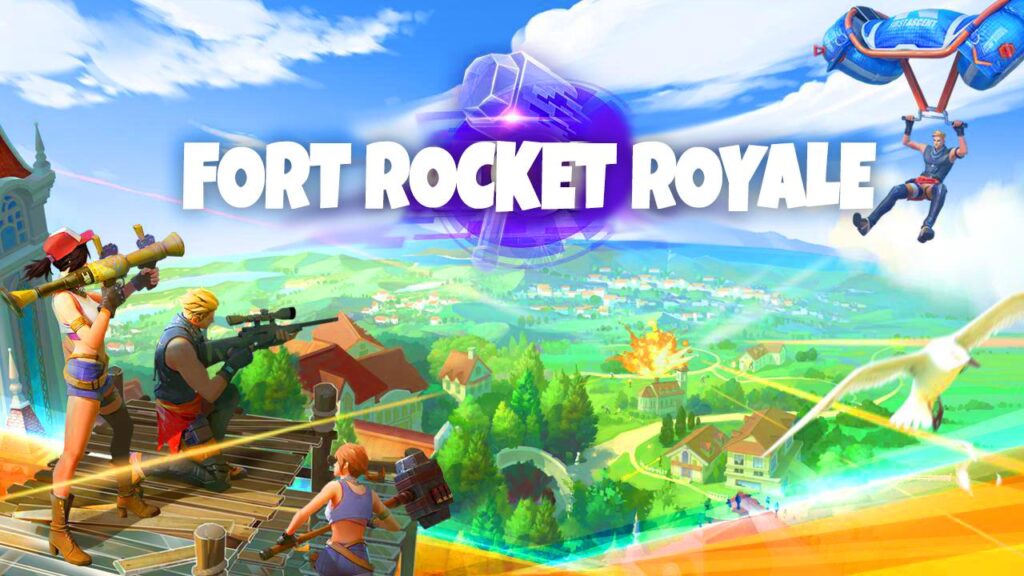 Rocket Royale takes the battle royale game play made famous by games like PUBG Mobile and adds into the mix its own creative additions.

In Rocket Royale, you must build and protect rockets by gathering resources to escape the brutal arena. You can destroy each other’s missiles and set enemies back, so fortifying to protect your rocket is of utmost priority. 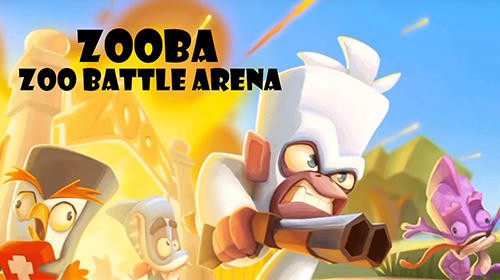 Zooba is a superb battle royale game in which you play not as badass characters, but as cute animals that can be killer in their own right.

Zooba is an online multiplayer game in which you can fight it out with other players on a vast map until only one survives. The BR matches are even smaller than Free Fire, with only 20 players per round, and the quirky graphics will ensure you have fun for a long time.

THESE ARE THE TOP 5 ALTERNATIVE GAMES FOR PUBG. HOPEFULLY YOU WILL LIKE ALL THESE GAMES LIKE YOU LOVED PUBG.